Attitude-shaping, classic, the best book of the Stoics. Such opinions can be read about the book of Marcus Aurelius, Meditations.

Still, I believed there must be a formatting error or the book may have been misaligned when I first opened it.

What I saw were a tangled sequence of quotes, a structure without logic, and short thoughts.

Then I started reading and I can say: it worth it.

Who was Marcus Aurelius?

Meditations is a unique book in many ways.

First, let’s take a look at its author. Marcus Aurelius was a celebrated general of his time, an educated statesman, and, last but not least, one of the most powerful Roman emperors.

The time of his reign is referred to by many as the golden age of Rome, and Marcus Aurelius is mentioned among the five good emperors alongside Nerva, Trajan, Hadrian, and Antoninus Pius.

Meditations, however, is not a historical book, nor is it a military bestseller. With plenty to do, Marcus Aurelius always had time for his own thoughts and philosophy.

He saw philosophy not as an occupation but as conduct.

His way of thinking was largely shaped by the teachings of Epictetus. Today we consider him to be one of the three greatest figures of stoicism alongside Epictetus, and Seneca.

Why is Meditation still a unique book?

During the emperor's spiritual practices, meditations and reflections, he made short notes for himself. These notes can also be considered the diary of Marcus Aurelius, which he wrote for himself. He never planned to publish these writings, he did not address them to the general public, which is why he is so honest, why it is so valuable.

Meditations is not a thematic letter, nor is it a work of a single thought. It’s not about anyone and it’s not really about anything. This makes it suitable for everyone to find in it a line, a sentence that can be invaluable.

The book provides insight into Marcus Aurelius ’thoughts, the issues that concern him, so some elements reappear from time to time. A recurring motive is the shortness of life, change, our relationship with the outside world, and acceptance.

"If something does not make a person worse in himself, neither does it make his life worse, nor does it harm him without or within."

Stoic philosophers have placed the discussion of ethical issues at the forefront, so they have often been simplified and schematized in the description of both the physical and the natural environment.

In short, we are social beings by nature.

Although it is worth keeping in mind the well-being of the community, this does not mean that we should place great emphasis on the actions and opinions of the members of the community.

"It is not events that disturb people, it is their judgements concerning them."

The external environment is most often embodied by people, so the wisdom that was also written by Seneca also applies to our interactions with our peers: Happiness comes from within.

Let the opinions of others not affect our happiness, let us not choose goals based on the likes of others, let recognition not be our main motivation. Marcus Aurelius says the same thing:

"Anything in any way beautiful derives its beauty from itself and asks nothing beyond itself. Praise is no part of it, for nothing is made worse or better by praise."

The source of our happiness is ourselves. If we can influence our environment, the outcome ultimately depends on us. Don’t care about factors beyond our control, let’s focus on what we have an impact on.

Life is short, do what matters

"It is not death that a man should fear, but he should fear never beginning to live."

Marcus Aurelius spent much of his life in camp tents, constantly fighting. If he was not defending the borders of the empire, he was forced to take up arms against internal discord. The emperor's life was constantly in danger, so it is not surprising that a considerable part of his thoughts was contemplating the shortness of life and about meaningful death.

A recurring stoic subject is the shortness of life, the exploitation of our present possibilities.

Marcus Aurelius provides useful practice for determining the importance of our thoughts and goals:

“You need to avoid certain things in your train of thought: Everything random, everything irrelevant. And certainly, everything self-important or malicious. You need to get used to winnowing your thoughts, so that if someone says, ‘What are you thinking about?’ you can respond at once (and truthfully) that you are thinking this or thinking that.”

Life is too short to waste on things that don’t make you happy.

Ingredients of a meaningful life

Purpose: Marcus Aurelius reflects a lot on the shortness of life and happiness, but what if we haven't found our way yet? What if we don’t know yet what would make us happy?

It is worth pursuing sufficiently important goals, but it is unnecessary to torture ourselves just for the sake of work.

"The mind adapts and converts to its own purposes the obstacle to our acting. The impediment to action advances action. What stands in the way becomes the way.”

Humility: Reflections are accompanied by thoughts discussing the purpose of a meaningful life, which are greatly influenced by the author's rather individual situation.

Due to his imperial duties, a heavy burden was placed on the shoulders of Marcus Aurelius, which he had to bear in the interest of the community. This great mission made him humble, in which capacity he found the source of happiness.

“We ought to do good to others as simply as a horse runs, or a bee makes honey, or a vine bears grapes season after season without thinking of the grapes it has borne.”

Happiness in the present: Marcus Aurelius does not speak of grand ideas, but immediately applicable philosophical teachings. In the case of both setting goals and practicing humility, he helps to find happiness with examples and applications.

However, life is short, so we do not have to imagine our happiness in the future, but live in the present.

“Think of yourself as dead. You have lived your life. Now take what’s left and live it properly.”

"At dawn, when you have trouble getting out of bed, tell yourself: 'I have to go to work — as a human being. What do I have to complain of, if I'm going to do what I was born for — the things I was brought into the world to do? Or is this what I was created for? To huddle under the blankets and stay warm?"

"Be cheerful also, and do not seek external help or the tranquillity that others give. A man then must stand erect, not be kept erect by others."

“Ambition means tying your well-being to what other people say or do…Sanity means tying it to your own actions.” 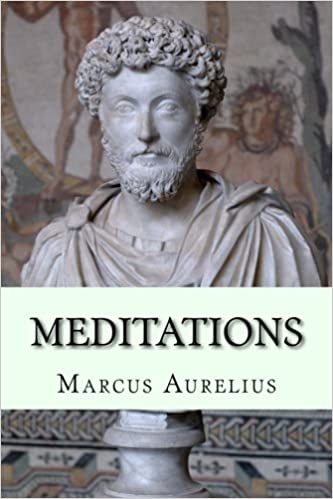 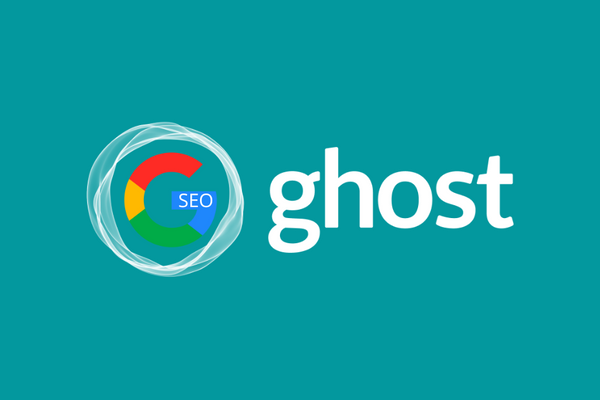 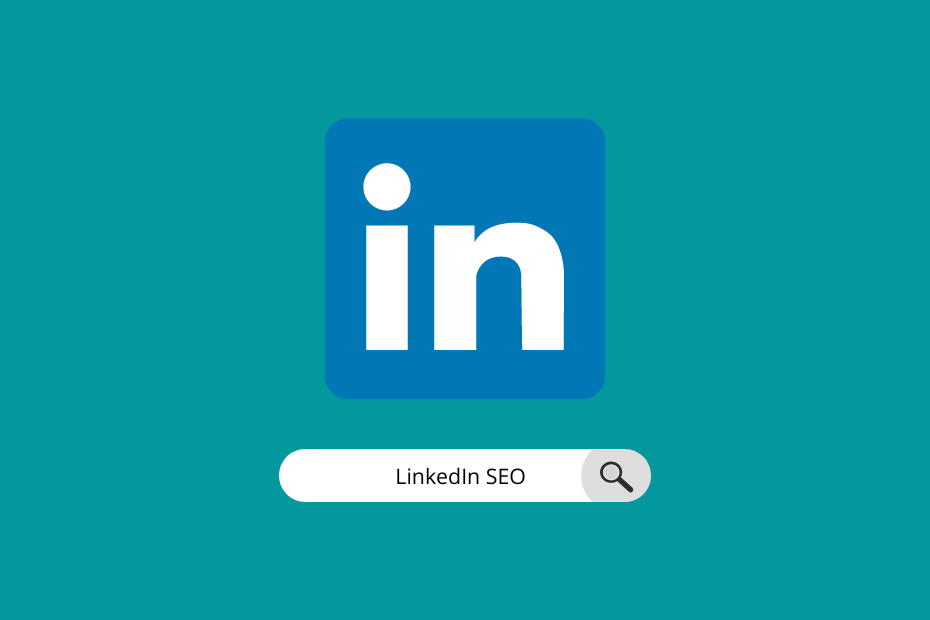 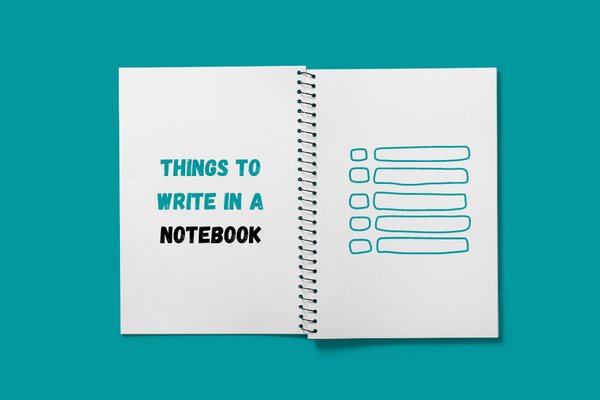